FoHM donates our 'Briggs Harp' to a grateful Inverness Museum

Friends of Highland Music have this month (October 2020) donated our cherished 'Briggs Harp' to Inverness Museum who were delighted to receive the exhibit. Members will doubless be interested to be reminded of the Harp's background. The Harp was donated to FoHM some time ago by our previous Treasurer Alan Findlay who inherited it from his father, and it has an interesting history as detailed below. 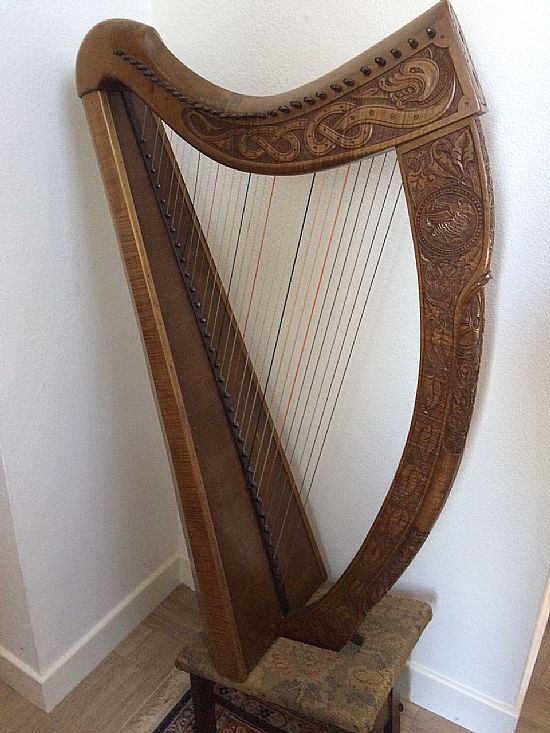 Do go along and view the Harp in Inverness Museum!